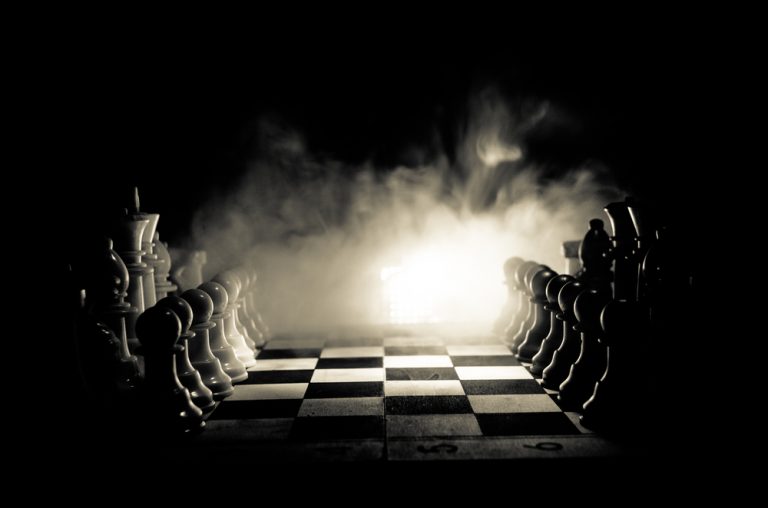 My strategy?  Doesn’t this just happen?  NO!  And you need to pay attention!

Weather changes and holiday gear up often take people’s eyes off the ball.  Everyone over the age of 70 with money in IRA accounts of many kinds are penalized at 50% by the IRS if they do not properly withdraw the correct amounts from those accounts before year end.

Why would the IRS care if I take money out of my account?

BECAUSE they get to tax it this year!  If, for instance, you are in the 10% tax bracket and you “should” take $10,000 from your IRA before the end of the year, then they would charge you $1,000 more on your taxes when filed, other things being equal. There are other factors that may change that number, but for the sake of this article its close enough to help you understand the subject.  Let’s say you forget to make that withdrawal, or your financial advisor forgets or gets too busy, or you both think its automatically going to be done by the bank, investment or insurance company, but it doesn’t happen?

Why is this not automatically done?

The process is not automated because people often have more than one IRA and therefore the IRS allows people to choose where they would like to withdraw those mandatory dollars from.  For instance, John has three different IRAs with different custodians.  One that’s in a CD in the bank, one with a Mutual Fund at Vanguard and one larger IRA with his financial advisor that is a rollover from his 401K after he retired.  The financial advisor asked through a questionnaire about other assets when he was hired, but John forgot about the CD IRA as he only gets one statement per year.  The advisor calculates the amount needed to be taken from the mutual fund and his brokerage account but not the IRA at the bank, and takes the entire required amount from his brokerage account to lessen the workload.  The CD is missed, and eventually when it is discovered, a 50% penalty is assessed on the money that was not taken.  Ouch!

Also, there are many ways to lessen the effect of IRA taxation, including but not limited to, having the IRA required withdrawals sent directly to a charity.  That can still satisfy the requirement to take out IRA dollars, but by giving directly to a charity you avoid the taxes on your return.  There are also several advanced strategies that can be used to lessen the tax without giving away the dollars, like longevity annuities, “QLAC” or pension money distribution arrangements that discount the tax dollars applied to the dollars coming from the IRA accounts.

Our point… You should have an RMD meeting with a tax planner before the end of the year with a goal of making sure you don’t pay a penalty, and even better, discount the taxable portion of the money you put in your pocket or the pockets of your favorite charities.  An hour with a tax planner is essential for everyone with pretax dollars and 70 birthday candles!