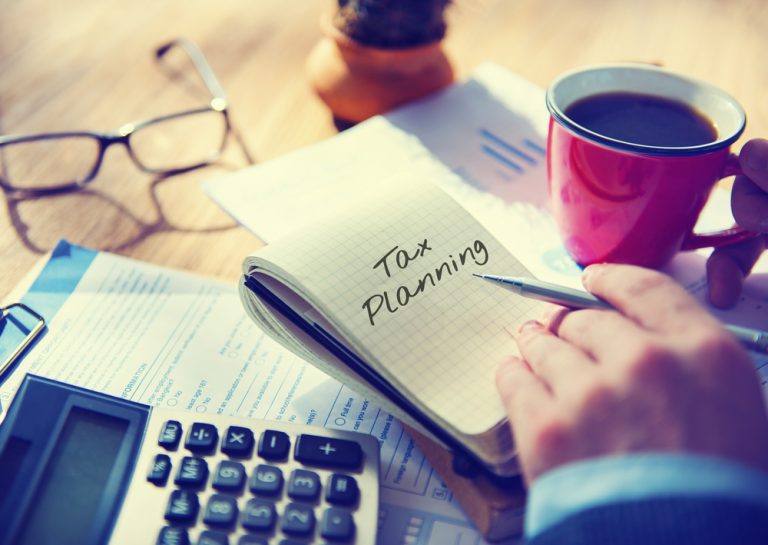 After October, trick-or-treaters are done banging on your doors, the fall wrap up begins around the house.  Any remaining lawn chairs, storm windows and et cetera, all go into place ahead of the first storm.  Sure, for some places, like Arizona, winter is just a nice break from the heat.  Wow, this summer it was 110 degrees on many days!  Crazy.  But, for a majority of the country that lives in the snow belt, November means batten down the hatches. The same is true for finance and tax planning.  People start looking at their holiday shopping budgets and looking at their end of year projections (if they’re financial goal setters) to see where they are at.  We often talk about tax planning, but the 911 calls start in early December, and there’s a lot that still can be done.

Today we’re going to talk about the most used tax planning concept in the month of November and December, charitable planning.  If you’re a regular contributor to charities, good for you.  There are many ways to do this that aren’t simply writing a check to a charity and saying good bye to the funds.  Savvy investors often create “Donor Advised Funds” with a financial planner.  It’s a simple subset of a 501c charity that allows you to name your fund. In many cases, you can control the investments inside your funds, or at least have some say, and then finally, make recommendations to the 501c about where to send that money.  The recommendations are usually followed “to the tee” unless the charity doesn’t qualify in the IRS definition.  Here is an Example:  The Smiths give $10,000 a year to their church and several local charities that they care about.  The Smiths, rather than simply writing those checks after the kids have gone to bed, decide to use their own personal philanthropy as a learning experience to make sure their children understand the importance of giving when they’re fortunate enough to be able to, and they are perhaps planting the seeds so that their children don’t become entitled.  Also, when parents ask their children what charities they would like to give to and why, they can often open up new doors of communication and strengthen their relationship by finding new topics to discuss with them.  Then, instead of giving money directly to their church and charities, the parents create the “Smith Donor-Advised Fund”.  They name themselves as the trustees of the funds, and their children are the successor trustees of the fund.  They name the charities that they want to give to today but in addition, they state the purpose of their charitable giving as a guideline for the document and build in the flexibility that churches and charities can be added and subtracted by the trustee.  Therefore, if a charity stops needing their funds, because it’s endowed by another greater charity or it merges with another charity or for any other reason, they can instantly change recipients of the Fund.

Then, at Thanksgiving, the family discusses with the children that they are going give to charity and why.  Even though it’s been happening for years, believe it or not, most children are truly unaware of the gravity of the size of the gifts that you give.  Then they talk about the fact that they’ve started a permanent lifelong charitable foundation that will be in effect their entire lives and their children’s lives, and tell their children that someday they’ll be in charge of this charity and they’ll have to make the decisions that you’re making currently today.  Then, open the floor to discussion about what charities should be given to in their children’s minds.  And, here’s the best part; the money can be put into the Donor-Advised Fund and the tax deduction taken, even though the actual giving to the charities might not happen in the same calendar year.  A $10,000 deposit in the family Donor-Advised Fund gets treated as a $10,000 deduction on their schedule A in the year its done, but, they may for instance write one check to the church before the end of the fiscal year, as they are evaluating other charities that were brought up in the meeting.  The additional contributions can happen in future years, even though the tax deduction was fully taken in the year the money was put into the family’s Fund.  This can be repeated over and over again.  A lot of tax planning can happen over the next few weeks, and much of it will be about charitable giving, especially for those last minute folks who are out of ways to get the job done.  Come talk to us at our tax office about a Donor-Advised Fund that you can name, guide, and control the assets in, and take your family philanthropy to the next step.