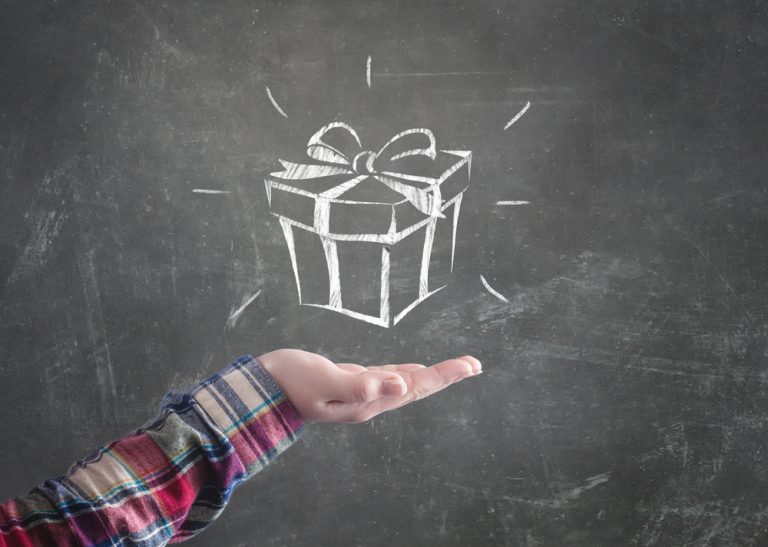 On Match 17th,  the Urban Institute, Brookings Institution and their individual authors, reported that because of the small share of the population currently eligible for itemized tax deductions for charitable giving, many charities have argued that a more universal charitable deduction or tax credit should exist.  A more universal subsidy could (but would not necessarily) increase significantly the resources made available for charitable purposes and would symbolize the nation’s commitment to giving as a strong societal goal.  In their brief, they showed that whatever the revenue cost associated with a more universal deduction, policymakers should consider how to maximize the amount of goods and services that can be provided efficiently and equitably to charitable recipients for the subsidies it provides.  Setting a floor contribution level above which some tax subsidy could be provided as a primary way of achieving that objective.  Other approaches, such as allowing deductions up to the time of tax return filing (as with deductions for contributions to individual retirement accounts) and strengthened reporting, can also increase the amount of resources flowing through charities to beneficiaries for each dollar of subsidy provided.

This is a very important idea, and if a “charity tax credit” is not established, the grass roots efforts of many charities to build and foster regular giving could be lost and the habit reversed.  That said, it’s the second piece of that idea which both delights and scares me at the same time.  The practice of allowing an IRA contribution after December 31st has been a good thing for many Americans, as when faced with a choice of paying a higher tax or saving for retirement, many have chosen the latter, and if that decision had been forced to have been made before December 31st  (as charitable planning is now) those Americans still feeling the pinch over spending on holidays and the cost of winter heating would likely have contributed much less to their IRAs, in our opinion.  The last minute rush that IRA funding at tax time creates however for the banks and financial institutions is massive and many are unable to handle the rush, which causes many accounts to be done incorrectly or with very little time to consider the investment options.  Instead, the IRS should ask with a check box, would you like to fund a prior year IRA or Able account and if you check yes the payment is directed to an IRS cash holding account until the institution asks the IRS for the money by inter-institutional exchange.  That could be up to June 1st, allowing people another 6 weeks to carefully shop IRA custodians and investments, allowing less institution compression and rushed un-researched investment choices.

However, if charitable planning was allowed to have the same process, the charities, which generally have much less processing structure and often poor reporting structure, sometimes handled by volunteers on a non-regular schedule, could easily be overwhelmed.  Also, many people don’t understand the difference between nonprofits and charities and might donate under stress, only to discover the credit was not applied, and it could also lead to an increase in fraud. We love helping charities and are 100% in favor of the tax credit idea and moving it off of Schedule A, but only if the deadline for giving remains December 31st.  Allowing it to be done like IRAs up to the tax filing deadline of the following year would create another huge mess, in our opinion!