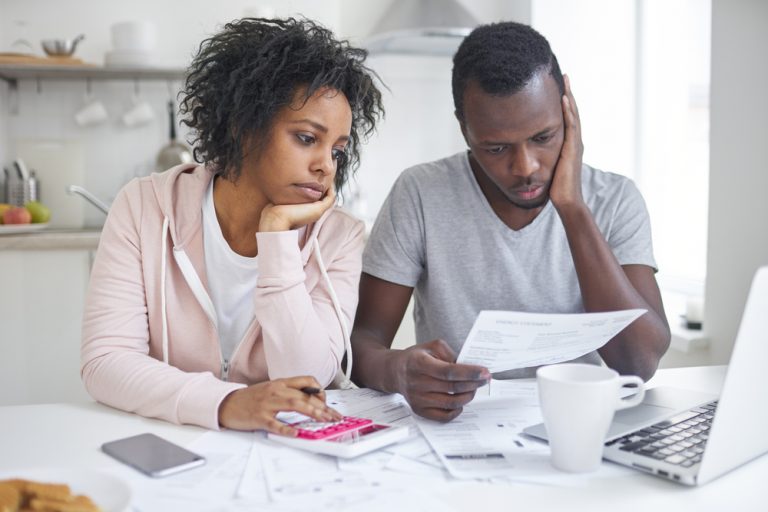 Think again.  Of course, human life is more important, especially when it’s yours!  That being said, many of us have a worry list that is growing and if taxes were on that list, they have been pushed down by all the new concerns.  There is a growing divide in the U.S. between the people who have been able to keep working and those who have free fallen through the abyss of instant lack of income.  Those who own companies and those who work for them.  Taxes in most cases for those poor souls that stopped working are not a concern normally, other than having proper withholding, so even less now.  For those who kept working however, spending is often down while earnings remain the same.  They are spending at Home Depot and on Amazon.  Could be retail therapy, or items for keeping kids entertained, and the stimulus checks are a bonus.  That group should put taxes back up on the list and increase savings instead of spending freely, as they will be paying for their own stimulus in a year or two when tax rates change!  The 10% and 12% tax rate brackets that started with Trump were scheduled to end in 2025.  However, now many believe they will change back much sooner to higher rates as the country prints money as if we have it when we don’t.  Those of you who are thinking you have not been affected economically are mistaken.  You will be affected, and possibly worse than your currently unemployed counterpoints, as you will be paying for all of this for a long time to come!  Save, invest, shrink your budget.  This is your cross to bear as sometime soon tax rates will change back to 2018, or more likely 1972 levels, and your take-home pay will be considerably less for a long time.