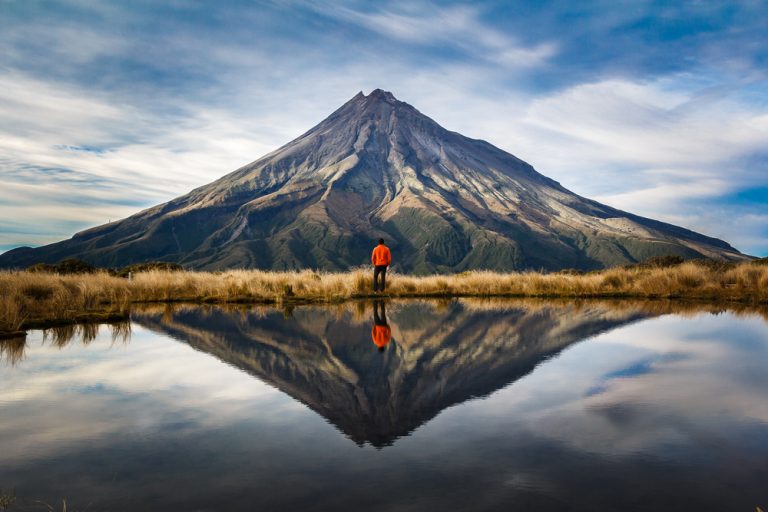 Some reflection after the push of the 2018 tax season.  Not who won and who lost, as that was all over the board.  Also speaking of “board”, I’m bored with all the finger pointing and blaming around the new tax rules.  Tax policy is fluid and always has been.  Like Fed policies and a hundred markets around the world, things will always change.  Like flying an airplane.  You take off with a flight plan, but you fly by your instruments, reacting to weather and other planes in your airspace.

The real question is, is there a great new inequity that wasn’t there before?  The answer in our opinion is, not really.  It changed the most for big companies being taxed as C corps, but that’s a bet that’s been placed against our huge national debt and unfunded liabilities. The bet was that money being held outside the U.S. by the companies will finally come home to us under the new lower corporate tax rates, and that more jobs will be created.  The reason Congress is betting so big is that we are desperate with our out of control deficits and debt.  Like the drunk guy at the craps table, we are selling our Rolex because we are out of cash and betting it on double green, because a small win will no longer help.  Until everyone stops pointing fingers and just admits this is where we are at, not much can or will get done.  We are not trying to be negative here, we are saying that if the house is on fire, do we have to fight about who started it while it’s still burning, or could we put it out first?  Please.

Ok, so now you say, “Well, if we knew how to do that we would have by now, so we can’t wait to hear the golden notes of the Tax What-If Doctor’s new genius.  Lay it on us, oh great one”.  Ok I will.  LET’S SPEND LESS.  That’s it.  At my house we have wants and needs.  How about you all?  If needs are covered, we might indulge a want, if our rainy day fund is flush.  Let’s try this approach, or something like it, with our federal budget.  How about we take the money the U.S. generates in tax revenue and put both paying back the Social Security trust fund and getting Medicare back on solid ground on the same line as mortgage debt would be in a personal budget.  “The last thing we don’t pay other than food ”  Then, let’s simply cut all programs equally across the board by the percentage of the shortfall.

Of course we understand this is an over-simplification, as jobs getting lost won’t help, wage cuts on government employees won’t help, roads not being rebuilt won’t help, or other critical services being cut (which starts the “Well, everything is critical” train running down the tracks out of control), blah, blah, blah.  What remains of the “greatest generation” must be very disappointed in us and our inability to prioritize and be frugal with what we have.  Getting told  “No, you can’t buy gas without your gas coupon, so walk or take a bike to work” is a hard time.  That was only 80 years ago, so let’s not kick the can any further.  Let’s be the brave men and women who stopped playing musical chairs with our grandkids’ money.  Let’s just spend what we have, with our debts paid first, not last, in our budget.  Not an easy path, but one worth pursuing.  Maybe a second job or some volunteering is a better use of the time people are spending on Facebook or Twitter bickering with each other.