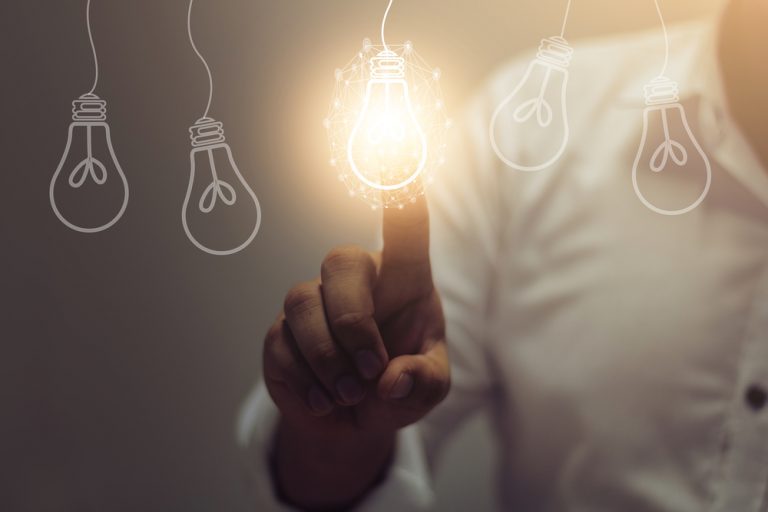 Ever had a “light bulb” moment?  I have been driving for many years.  I’ve driven at least a million miles and I own a few cars (I collect certain types), and when driving my spouse’s car or one from the collection that I haven’t driven in a while, inevitably it’s time to gas up.  I pull up to a pump and get out and realize that the gas cap is on the other side, back up the car, turn it around with a sigh and fill it up.  Then this year the “light bulb” moment.  While trying to figure out the dashboard “iPhone” charger fuse location, I happened to be looking at the diagram of the fuel gauge in the manual from the glove box and I see “On American cars and trucks the fuel symbol appears on the left or right side of the fuel gauge to indicate the location of the fill cap on the automobile.”  I ran to the barn and looked at the Jag, the Caddy, the GMC….I’ll be darned!  LIGHT BULB MOMENT AFTER ALL THESE YEARS!  Homer Simpson`s got nothing on me!  People often have simple truths right in front of them but don’t always “connect the dots” until they have their “light bulb” moment.  Here is your LIGHT BULB moment of the week!

Tax Planning using simple and straight forward processes can save you thousands of dollars if you simply care about taking the time to do the exercise.

If you haven’t already filed your tax return, you`re just waiting on a few more documents and you are thinking about it.  Often people have an “angst” about what their tax outcome will be.  Some even lose sleep over it!  Those same people will then go to a tax preparation service like an H&R Block or a Jackson Hewitt and have the return prepared and then suffer through the end result of no planning.  There has to be a better way, right?  There is!

Tax planners are all around and help people look for honest and often overlooked tax deductions that many people don’t think about.  Just as an example; last week in a tax planning session we uncovered that one client who was taking care of her mother could have been claiming almost $60,000 of her mother’s medical expenses for home care on her own personal return, as her mother had given her, “as a gift” her inheritance in advance, due to her terminal health.  The daughter, although the legal owner of the accounts, was mentally treating the medical payments as coming from her “mother’s money” and not including them on her tax return as medical expense deductions on Schedule A.  A tax planning session caught the error and it saved her thousands of dollars.  YOU WANT TAX PLANNING, not just preparation!

Take two years’ prior returns and your current documents. go to a tax planning firm, CPA or EA, or a financial planner (we find many financial planners have a better tax planning process than many CPA firms, by the way).  Have them not only carefully prepare your current return, but also review the prior years and look for anything that might have been missed by a “go fast, crank`em out, next, next, next” type of service.  Ask them to put any observations in writing.  The good ones will also give you a list of behavior changes that you can decide to follow going forward to further plan better tax outcomes for future years as well.  You could keep feeling and/or acting like you’re not in control of your tax outcome.  Or you can decide to break a “not so good habit” and instead adopt a new one.

The light bulb is yours to turn on or leave off.  Do you prefer being in the dark or seeing the light when it comes to your money?