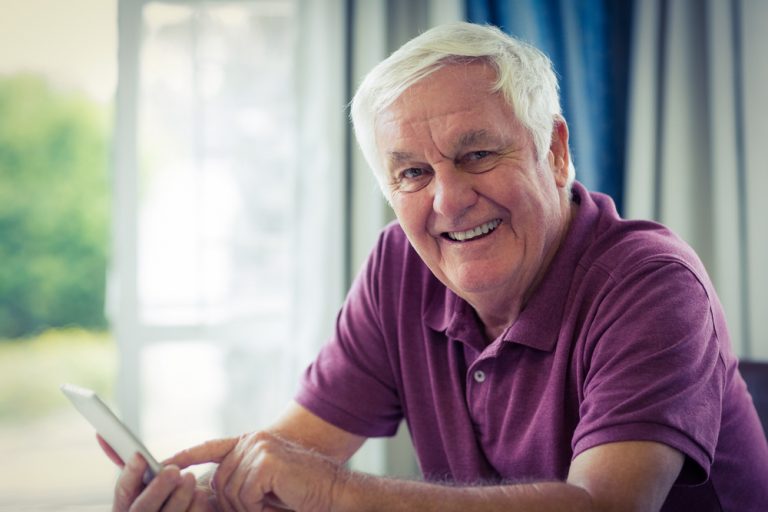 A lot of things have changed in the last two years when it comes to tax rules.  Every year, the IRS tweaks things a little.  Since Trump has been in office, there have been some substantial changes to things that people have been use to for many years.  Old habits die hard, so some of these new tax rules will probably slip by many for some years to come, until they realize they’ve lost an opportunity or pay a penalty.  It’s not everybody’s favorite topic, right?

That being said, there are a lot of good things in these changes.  One good thing is that the IRS has finally stopped unfairly not allowing people to put money away for their retirement when they plan on working past 70.  There was an inequity in the tax system for some time, because if someone was employed by a company that had a 401(k), they could contribute to that plan after 70, but If someone was self-employed and would normally use IRAs to fund their own retirement plans, they were not allowed to make contributions past 70.5 years old.  Now, under this latest change within the Secure Act, anyone over 70 can contribute to an IRA up to whatever age they like if they’re working and earning W-2 income.

Whether or not they should they be putting money in an IRA is a separate conversation, considering dependents, longevity in their family, their tax bracket, one-time tax events, etc.  It’s not a case of simple standard advice of “Hey, you’re over 70 and you’re still working, put money in an IRA.”  That is often not the best plan.  But at least now they can if the circumstances warrant it.

You have all been told No for a long time, if you asked, “Can I put money in an IRA after I turn 70.5?” The answer now, going forward, is Yes!  Should you actually do it is still a question for a tax planner.  So, before you make that age 73 IRA contribution, get with someone that understands whether you should or not, but at least you now have the option.