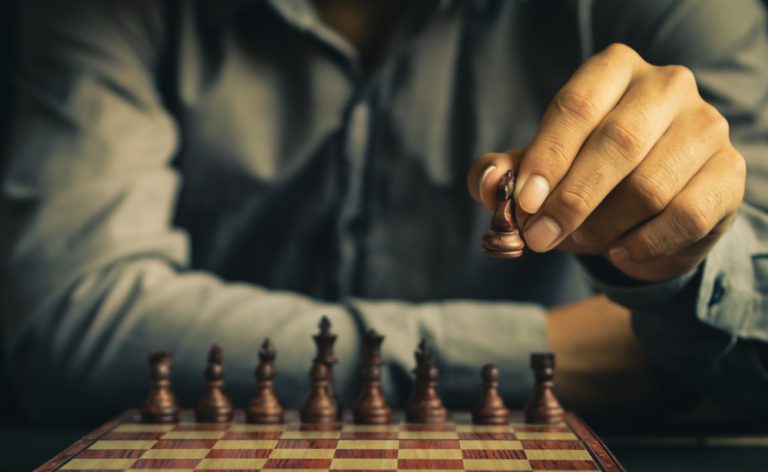 With the COVID-19 pandemic, many people who worked in an office have suddenly found themselves being asked to work from home for safety reasons.  Many remote workers, especially those no longer commuting to cities, wonder if they will have to pay taxes where they were working, or at home, or both.

States use several factors to determine if they have the authority to tax a worker’s income, including what kind of a presence the worker has in the state.  Unfortunately as we have all witnessed, many times tax rules are passed without all the details fully worked out and considered.  Rule changes resulting from the pandemic have been no exception to that!

“Personal income taxes and withholdings should [usually] be sourced to where the employee is performing the services.  For example, a New Jersey company could have a worker that lives in New York who used to work in the company’s New Jersey location.  Now as a result of working remotely from home, the wages and withholdings possibly are improperly sourced if still being reported as New Jersey wages.”

Most, if not all, states with individual income tax have a provision to provide credit for taxes paid to another state where that same income is also subject to tax in the home state.  However, where people have worked by the day, week, month this year has been fluid for many, and people are concerned.

Some states have reciprocal tax agreements with neighboring states.  Some have begun issuing telework guidance and still others promise more relief as working from home continues to be widespread.

What to do?  Keep a log and don’t wait until March of 2021 to try to remember what you did in July of 2020 during the pandemic.  Start keeping track ASAP, and with as much detail as possible have a time line written out.  Got sent home on XYZ date.  Went in for three days of training on these dates.  Was issued a laptop, but didn’t go home to remote in, went to mom’s house in Maine.  Worked there until Aug 8th.  And so on…

When the smoke clears, you can bet that both states will end up trying to be the winner of withholdings taken by an employer.  You don’t want to be the rope in a tug of war, so good records may be what saves you from double taxation attempts.