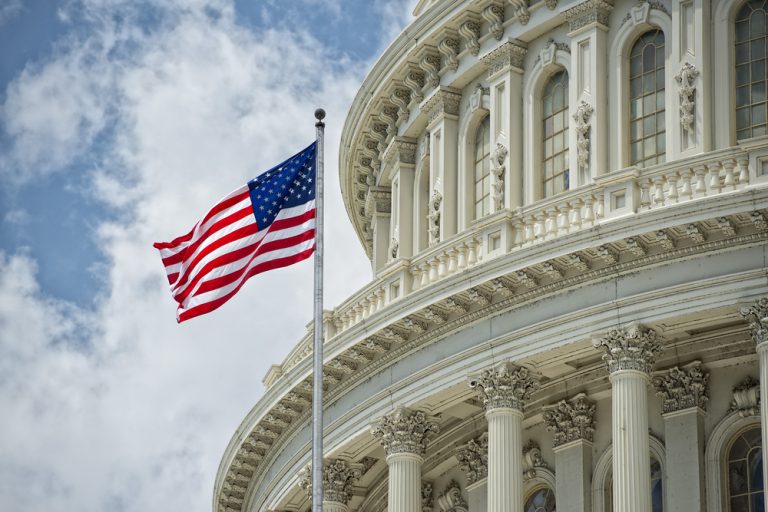 The PROPOSED new tax code changes from Biden would change a great deal  of what was installed by Trump. That’s not necessarily a bad thing, as the Trump tax reductions were meant to stimulate the economy to the point that we started reducing the national debt load (which for many reasons did not happen, and the annual deficit grew even greater).  Biden’s plan includes changes to the payroll tax, individual income tax, and estate and gift taxes:

The people earning over $400,000 would pay more in several different ways;

Increases  individual income tax rate for taxable incomes above $400,000 from 37 percent back to 39.6 percent.

Taxes long-term capital gains and qualified dividends at the ordinary income tax rate of 39.6 percent on income above $1 million.

Phases out the qualified business income deduction (Section 199A) for filers with taxable income above $400,000.

Then the younger worker or lower income earners gain some fairly large benefits;

Substantially Increases Child and Dependent Care Tax Credit (CDCTC) from a maximum of $3,000 in qualified expenses to $8,000 ($16,000 for multiple dependents) and increases the maximum reimbursement rate from 35 percent to 50 percent.

Reestablishes the First-Time Homebuyers’ Tax Credit and would provide up to $15,000 for first-time homebuyers.

A few items for everyone;

There’s more detail of course and these again are not necessarily going to happen at all, or as proposed, but with the D`s in charge of our governing bodies, they are likely.

Our hope is that this isn’t just “Tax the rich and more for the poor”, and that what passes, although doing some of that, at least makes the ridiculous spending of the government pay for itself and reduces the deficit. We will see.