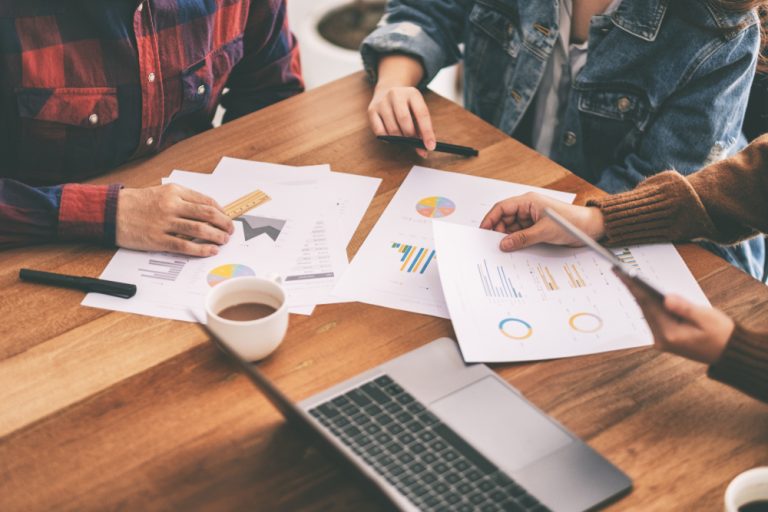 Have you ever noticed that when you’re in a conversation, people are quick to complain about their taxes?  Many people who complain about their tax bill are actually paying very little compared to most folks.  However, some people pay a lot of unintended or surprise taxes.  An example we see a great deal are self-employed folks.  They will tell us “I pay too much in federal or state income taxes”, but on review of their 1040, they actually paid no federal or state income tax at all.  The tax they’re actually paying is self-employment tax.  Most lump them together and treat them as the same animal, but they truly two different things.  By incorporating, the business can avoid all self-employment taxes.  Even after doing formal payroll and paying FICA and FUTA through payroll, they can still often pay far less in “self-employment tax”, since corporations can loan money to owners, pay dividends and use other structures that do not generate W-2 wages.  Why don’t more self-employed incorporate?  Often, somebody gave them some free advice that’s limited to a smaller scope of understanding, or they just aren’t qualified to give advice but still do anyway.

Another mistake we see a lot are wage earners who perceive that they are paying a lot in tax, and they are contributing to a 401k or other plan at work.  Saving for retirement is good, and taking advantage of employer matching money is great.  However, many of those folks, upon closer examination, because of having kids, childcare and healthcare expenses, dependent parent expenses, spousal business loses and on and on, are actually in a low tax bracket, but are using a PRE TAX 401(k)!   Let’s state that another way.  They are paying an effective rate of 6% income tax now, but putting money in a 401(k) to avoid paying some of that 6%, so that in retirement they can pay they tax which could be 20% or more!  Should they not invest?  Not take free employer matching dollars?  Heck, no!  In this case, they should simply request to have the employer offer a Roth 401(k) and contribute post tax money.  The can receive the same free employer match money, but pay the 6% income tax now, then in retirement take out all the money and all the growth on that money tax free!

These are just two examples of tax savings opportunities we have observed, but there are a great deal more we could discuss here.

Instead, we will simply urge everyone,:  Eat the ice-cream, play the latest app after bedtime…you’ll survive.

But get to a tax planner soon to work on your tax issues, as without enough retirement saved the correct way, and with Social Security basically already insolvent, you might not survive that!  At least if you like living indoors.