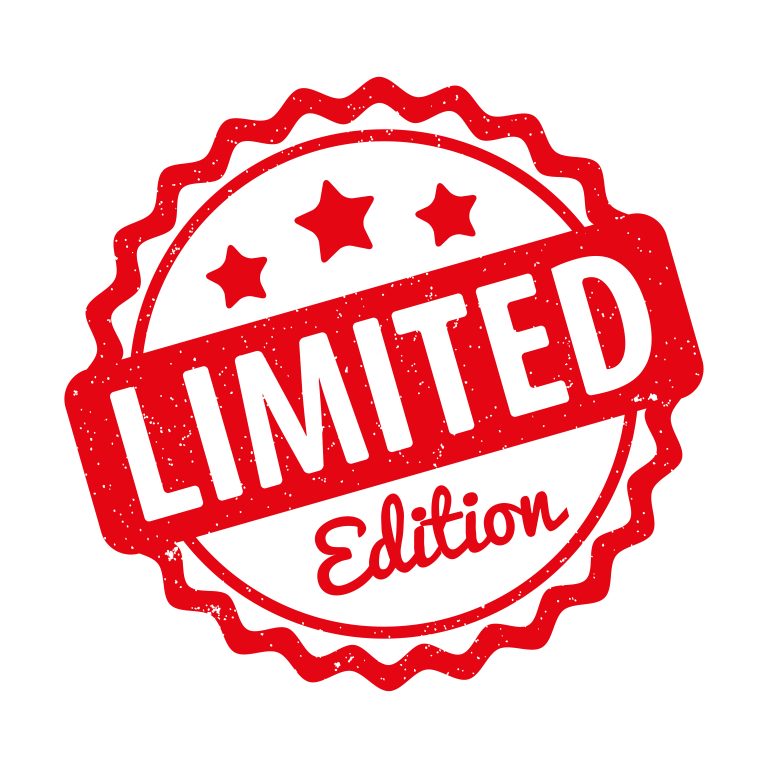 That’s what you often hear from a sneaker manufacturer or a car company to create a feeling of scarcity for a product in order to drive desire or cost up.  This is not a typical tactic of the IRS.  COVID-19 and the reaction to it has created a path of human misery, but like cutting up broccoli and stirring it into your kids’ mac and cheese, there are some hidden benefits for a few people unlucky enough to have had the virus, but fortunate enough to have recovered.  One such benefit is the ability to take up to $100,000 from a 401(k) or other retirement account without penality and without full taxation in one year, as would normally be the case.

The government has tried to find ways for people who have been significantly financially affected to cope and have access to liquidity.  Some who either also had a job loss or didn’t recover quickly or had no insurance could use the funds now and not have the additional tax burden to deal with in a lump sum as well.  Instead, they would report one third of what is taken on their taxes for the next three years. For example, if $100,000 is taken in June of 2020, $33,333 of it would be taxed in 2020 and 2021, and the last $33,334 in 2022.  The hidden benefit for many is that as long as they had a positive test result, they have this option, even if they are not in need of the funds.

Many Americans who have contacted the virus have had sick or vacation pay available, could work from home and were insured.  They would have no reason to take from retirement funds, but still can if they tested positive.  Ok, so how is that a benefit?  Why spend retirement funds you don’t need just because you can?  They shouldn’t spend them, but could convert them into after tax funds that are no longer trapped inside 401(k) rules and in some cases, by spreading the tax out over those three years, could stay in lower brackets than they would have been subject to in the future.  Because of the country’s huge deficits and mounting national debt, growing worse by the day due to the extended shutdowns, many agree that income tax rates will not long remain as low as they are now.   Although not likely to be changed in an election year or shortly after, they are likely to increase within that same three year time frame.  Should you automatically take the funds if they are available?  No!  Should you engage a tax planner and do some forecasting based on your life and circumstances?  If you’ve had COVID-19 and you are financially stable, YES, right away!