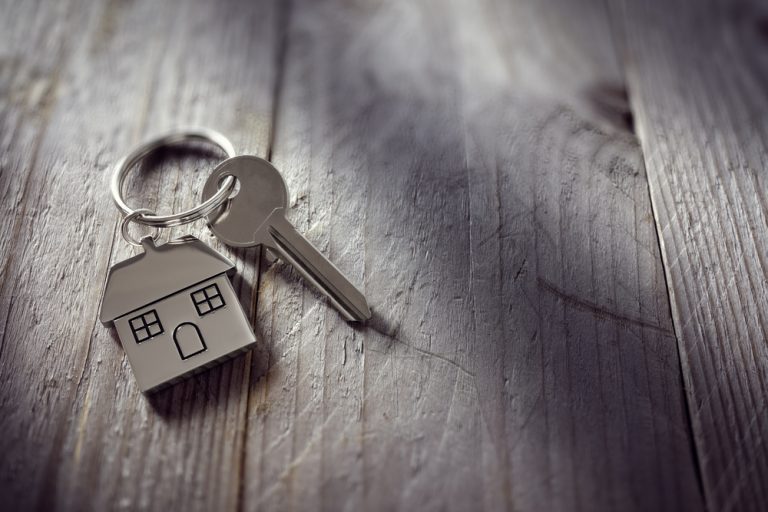 Summer is a popular time for people planning a move to put their home on the market.  It happens all year long of course, but the “hot season” is May-September.  There are many reasons.  School is out and if you have kids of that age it’s easier to change schools between grades.  Often, it’s when summer vacation schedules come around and except for tourism many industries slow down and moving done well takes at least a week and two weekends.  It’s easier to move without snow, so for some of the country that’s also a factor.  There’s are many more reasons, but Summer is when a “wave” takes place.  It’s hard work, stressful and a pain in the neck (and other body parts as well), so nobody wants to do it unless there is a net gain.  The pain of staying must finally become greater than the pain of moving, before it is going to happen.

Changing accountants have many of the same characteristics but with one major difference.  Often changing accountants is done at the wrong time of year and after another painful year has already been set in motion.  Like moving, It’s hard work, stressful, a pain in the neck (and other body parts as well), so nobody wants to do it unless there is a net gain.  The pain of staying must finally become greater than the pain of moving, before it is going to happen.  All that is the same as moving, but people typically change accountants in  January , Febuary and March when they should do it in September, October and at latest very latest November.

People start thinking about changing accountants most often during tax season.  The accountant might not seem engaged, might not have the answers to questions, might even charge for simple phone calls when they do answer simple questions.  They might take too long when all documents have been turned over, or put you on extension when you didn’t want to be.  Lots of other reasons, but people tend to think , “I’m going to find a new home” at that time of anger, disappointment or frustration but its also at the finish line so generally people also think “I have time.”  That’s mistake one.  The second mistake is not identifying the correct course of action, and considering the time line that a “good accountant” keeps.  If you want to find someone who does engage, then the time when there is the least tax work burden is right after October 15th, the last date a 1040 that’s been on extension can be filed.  They need time to review a few years’ tax returns and perhaps the P&Ls that made them for business returns.  Then, if there are problems, they also need time to look at the source documents that made the books.  They need time to ask you questions and those questions might send you searching for answers, calling HR departments or getting copies of documents.

Then the most important part, all that needs to be done with time to then set up a tax plan and even change some behaviors.  You need time to change accounting practices and get used to those changes so that the new year is a fresh start.  Think about that, then think about trying to change accountants and do a good job…in February of the following year with an accountant that has 75 tax returns on her desk and is working 80 hours a week.