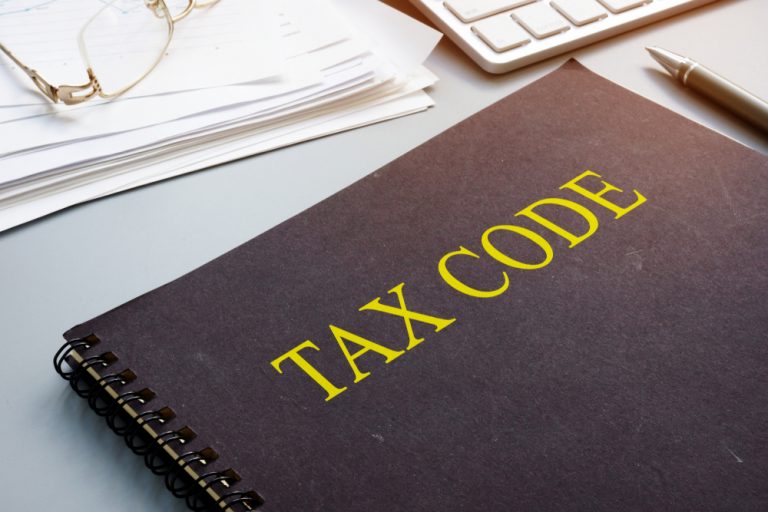 Go to any party, any backyard BBQ, baseball game or the yacht club on race day and you are likely to hear someone complaining about taxes.   People love to hate them, but they act as if they have no control over them!  Taxes are not a storm over the ocean that “at God’s will” might or might not come to shore and wipe out a town.  They are a known, published set of taxes on various income types, with rules.  Like a chess game, if you want to win you can study the rules and the game and when the opponent makes a move you can make the appropriate counter move and win.  There are offsets and credits in the tax code that can be bought.  There are asset classes that pay no tax at all, federal or state!  Some of you are calling BS, but it’s called a tax free municipal bond because you don’t pay taxes on their income to you.  Just saying.

So, what’s the point?  Don’t complain about your taxes, fix them!  It’s well within your power to affect your tax outcomes, but there’s a secret to success…planning ahead.  You do your taxes in November, not February!  “But, how can I do that when I don’t have my tax documents yet?”  You can make a good estimate based on your earnings to date, get interest to date from brokerages or banks.  See how much dividend income you have earned so far and estimate the last month.  Take all the data and go to a tax planner, have them do a “draft return”, then you have time to fix many problems, make adjustments, spend money on business assets and on and on.

When at a park you may see one parent with a child who is acting up, throwing dirt, just plan causing trouble, and a parent yelling “Billy don’t do that.  Billy stop that.  Billy, put that down!”  Then you see another parent with a kid gone wild who says, “Kevin, stop that” and when Kevin doesn’t stop, BOOM, the parent is hauling Kevin to the car.  Fun over!  The first parent is what we call a “park and bark.”  They yell orders, but do nothing if the orders are not followed.

Don’t be a tax park and bark.  Get to a planner and fix it, Billy!