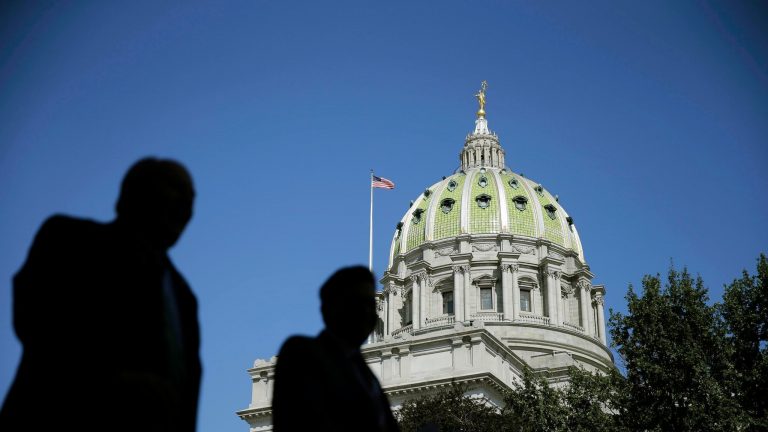 Although currently very little has actually changed tax rules wise, many things are proposed.  Under an executive order a few things have actually changed around child credits, so if you have children there are benefits starting now for many Americans in the lower tax brackets.  Also, one item that affects many small business owners is a change in the premium tax credit.  In the past, when people receiving subsidies from the insurance market place earned over 400% of the poverty level in income (around $40,000), they had to start paying back some or all of that premium subsidy. That amount for the next year has been raised, allowing most to not pay back any premium.  These changes are in affect now by executive order.

The majority of the changes Biden has proposed are still just a plan and will likely undergo a lot politicking of tweaking before they are passed.  Some parts truly will only affect the highest income earners, “the evil rich!” as they like to categorize them.  My idea of rich has a higher bar then theirs but nonetheless, the average small business owner or family of four is likely unaffected by much of what has been proposed, with one huge exception, which is being glossed over but will likely result in a substantial tax increase for most Americans, low income earners and and wealthy alike. This proposed change is the removal of step up in basis.  If real estate is taxed at death, it will be a huge problem for many Americans.  Primarily because it’s a tax on an illiquid asset, so there won’t necessarily be any cash on hand to pay the taxes due.  Those same beneficiaries may be forced to sell property to pay the tax as they may not personally be able to get a bank loan due to the rules around what’s required these days.  With a few proposed exemptions like family farms that will not lose step up for continued multi generational farm operation, this new rule, if passed, will be a huge tax burden on the average American, so take notice!

Perhaps buying more life insurance now, while your’e still healthy enough, might be a smart preemptive strike; or selling now while the market is so hot and buying assets that have liquidity.  Of course, we can’t be sure these changes will pass as currently proposed, but if they do, many average Americans will suffer greatly.  We think this is a wake-up call.  Perhaps now would be a good time to go see a tax planner and start modeling what an appropriate countermeasure might be for you and yours